It all started with the Sadie Hawkins Dance. After years of being mutual friends, Emmy officially made the first move by asking me to the Sadie Hawkins dance at the very beginning of 2013. I expected to have a fun time, but mostly because we were all going as a friend group. Instead, Emmy ended up making the night even more fun, all by herself. So much fun, that I then decided to ask her on a real date for Valentine’s Day 2013. It was on that date with Ragtime Cafe and Starbucks that I also asked Emmy to my Senior Prom.

My freshman year of college, while Emmy was still at Spain Park, taught us to really enjoy the moments we had together when we got them and taught both of us what being “best friends” was really about. Once Emmy joined me at Auburn, we managed to find time between both of our busy schedules for football game days, the occasional basketball game together, and tons of other great times.

College brought it’s challenges with it, and gave both of us a glimpse of what a busy life together would possibly be like. But through it all, I very quickly learned that there was no one else I’d rather accompany me through the crazy, busy thing that is my life.

On July 7th, 2017 I pulled out all the stops to make sure I truly surprised Emmy in asking her to be my wife. As an engaged couple, we’ve had even more opportunities to grow closer together and closer to God. After 5 years of dating, our long awaited wedding day is quickly approaching and I truly can’t wait to see what God has in store for the future of our fun filled relationship. 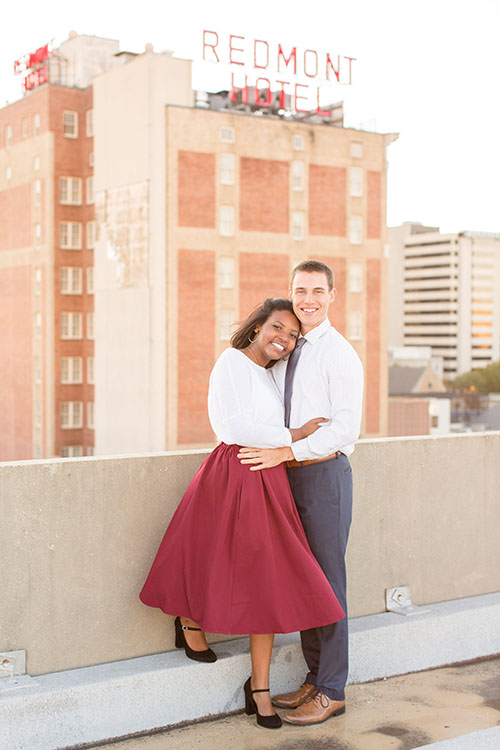 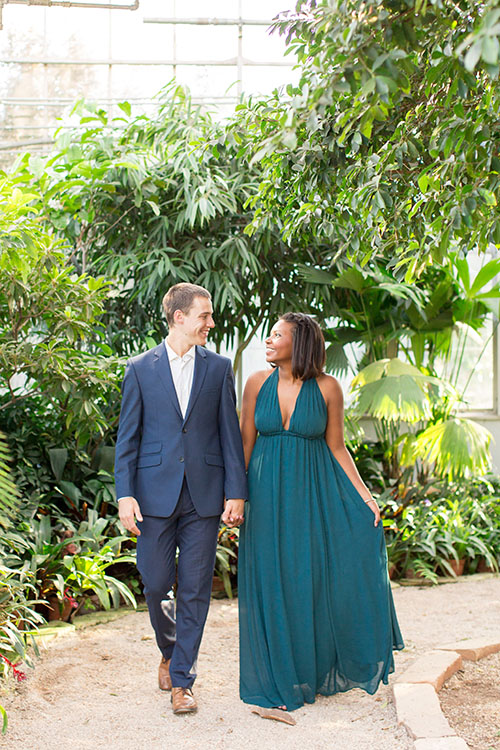 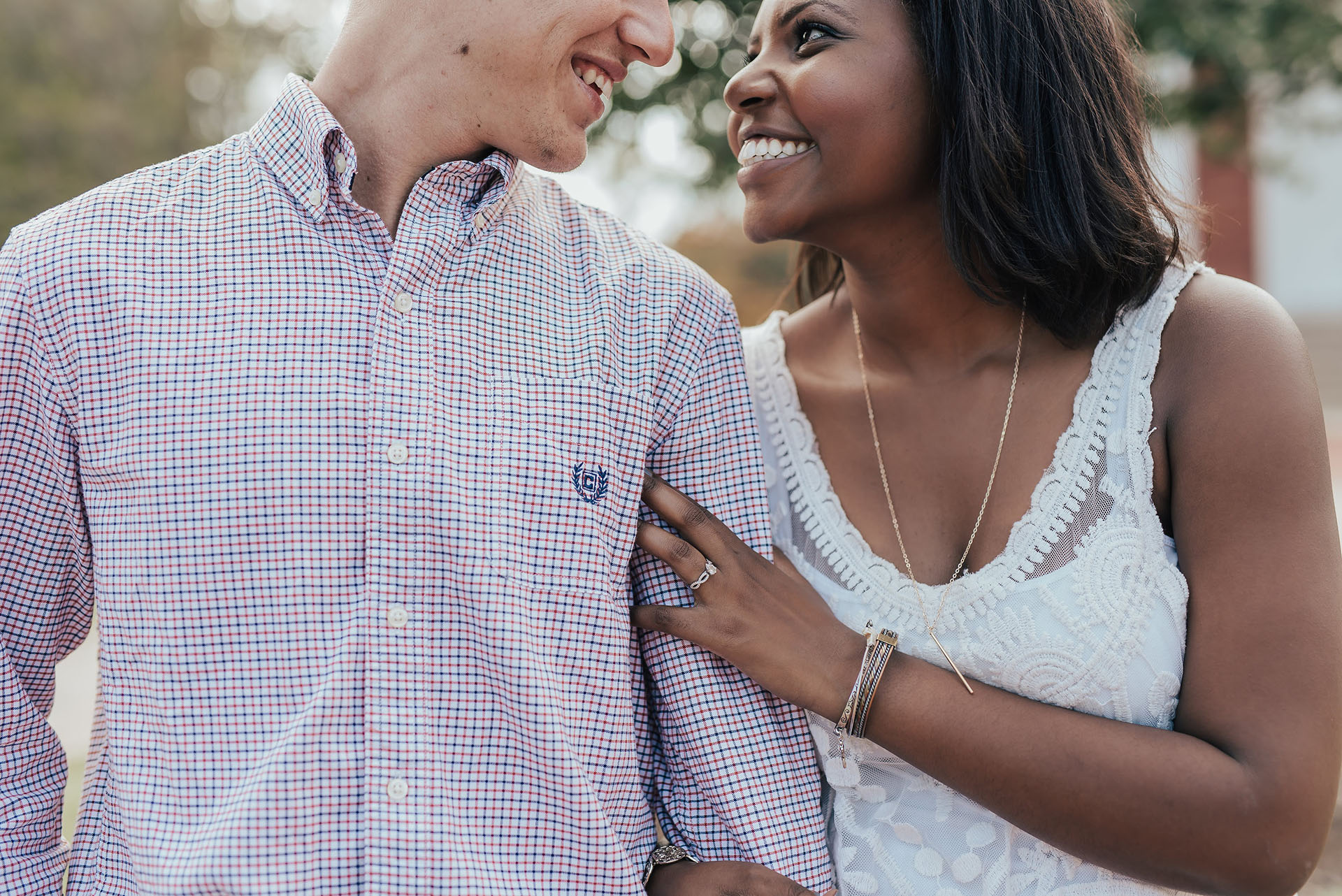